PONANT’s latest ship in the Explorer series, Le Lapérouse, was arriving in Sydney on her maiden voyage. To coincide with her arrival, Hyper Hyper created a ‘money can’t buy’ acquisition marketing campaign to attract a new audience of prospects.

The objective was to inspire and educate people on PONANT‘s latest ships and create an annual campaign that would keep people motivated throughout the year.

Using past guest profiles, geo-demographics and other key analytics, Hyper Hyper created the Persona for the campaign.

This helped us understand what would motivate people to respond and what information to include in the strategy and how people consumed media. 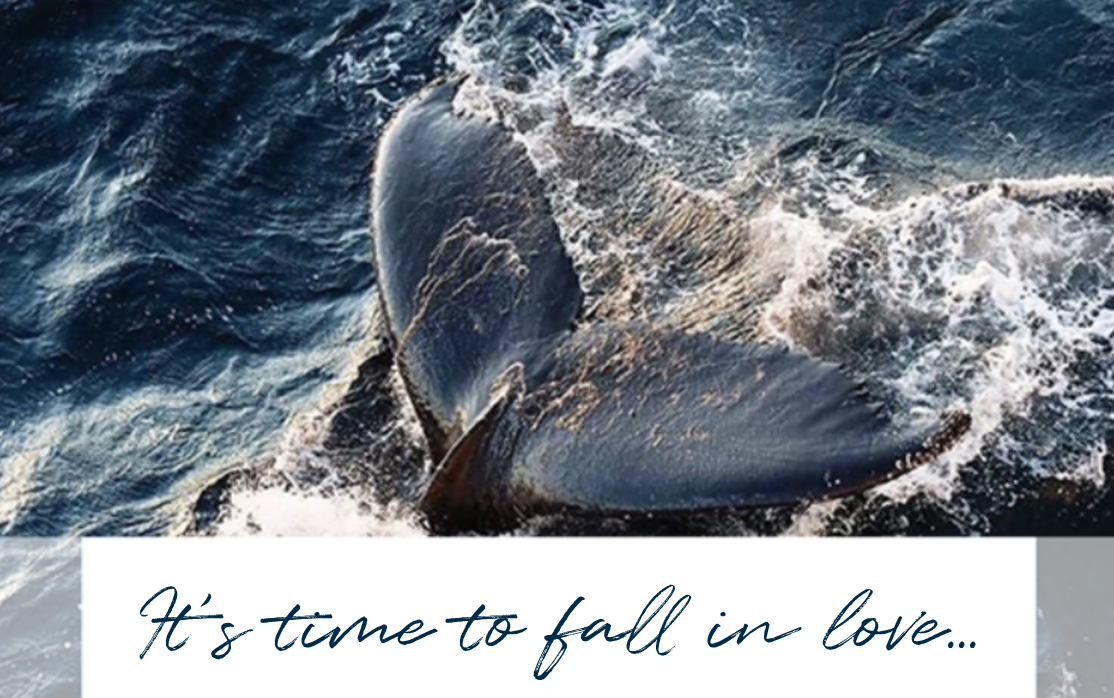 Simple.  The Hyper Hyper strategy was based on research.

We identified and created the Persona of the target audience and determined they wanted exclusivity and to be unique among their social networks.  They prefer information rich content and the ability to delve further into their own research.

By implementing a Database Acquisition Marketing campaign, Hyper Hyper was able to target people based on their lifestyle, niche interests, location, household makeup based on the Australian Bureau of Statistics mesh block data and other criteria.

Through a series of personalised emails with multiple touch points, people were able to click through to a campaign microsite to learn more about PONANT, watch video’s and be inspired to take part in the campaign.

They were given the exclusive opportunity to be one of the first people in history to enjoy the world’s first multi-sensory underwater passenger lounge in the hull of the new Luxury Expedition Ship Le Lapérouse.

Hyper Hyper created a campaign theme to be used for the duration of the campaign .

All creative, content and assets were designed and produced by Hyper Hyper for use across digital media for the campaign.

Emotive images and text were used to capture the imagination of the recipient, to learn more and give them hope they would be one of the selected few if they responded.

Our creative style was inclusive and immersive for the recipient so they felt they were participating in the picture.

A series of emails were sent to existing, new and partner databases to launch the campaign.

The Call to Action was through a stunning campaign microsite where people also shared their profile for future ongoing nurturing.  In turn, they learned about PONANT, their new luxury, explorer series of ships and the experiences they would have onboard and while cruising.

Responders were also invited to share the promotion with their friends via a referral program.

Facebook
Linkedin
Vimeo
We use cookies to ensure that we give you the best experience on our website. If you continue to use this site we will assume that you are happy with it.Ok